Featured in Cosmopolitan by Cassie Powney

It’s the latest hair trend to hit the states, but do you have the guts to ask for it? 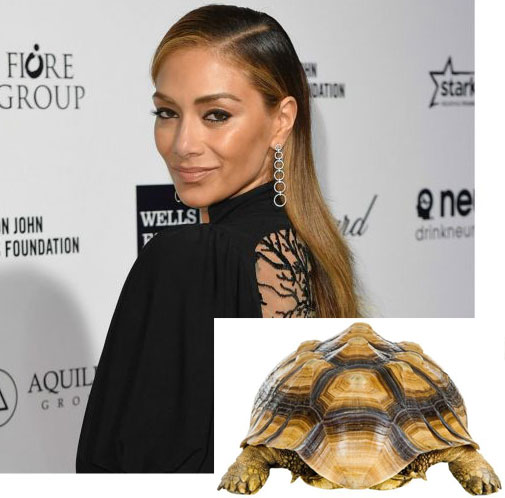 Ombré and Balayage were the colour techniques to ask for in 2014, but it looks like they’ve evolved into something a little more… animal themed!

According to international hair colourist at Paul Edmonds London, Jack Howard, it’s all about the Ecaille (the French word for tortoiseshell). Inspired by the rich multi-tonal colours of a tortoiseshell, it’s considered the moody sister to Ombré and Bronde.

“Golden lights are mixed with darker, richer caramel tones whilst incorporating shades of honey, amber, golden blonde and dark brown paired with gloss,” Jack told us. “Not as dramatic as Ombré but less subtle than Bronde, the best results come from working with shades that complement the skin tone – just a few shades lighter and darker than the base to avoid a colour change that’s too dramatic.”

Jack is the go-to colourist for the likes of Poppy Delevingne and Suki Waterhouse, so when it comes to A-List hair trends, he knows his stuff.

“We’re already seeing Ecaille on celebs such as Jessica Alba, Gisele Bundchen and Khloe Kardashian, but I just never had a name to put to it before now!” 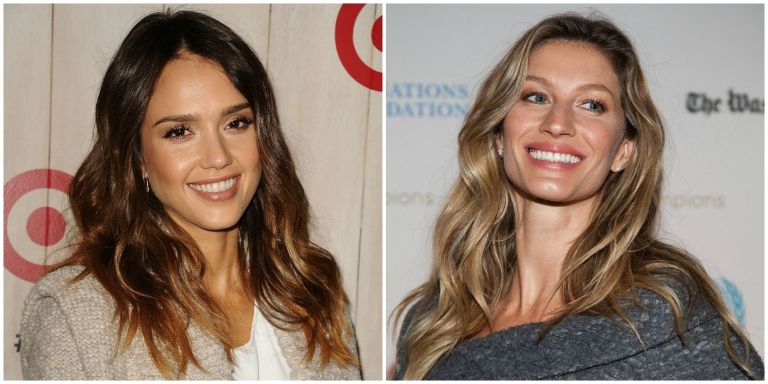 This Week You Should Try… Ombre Hair

Bye, Ombre! THIS Is the Newest Hair Coloring Trend for 2015